After working in Kildare’s Celtic Rider Ireland for five years and seeing their clients return from tours around the Emerald Isle, Louise Rawlins Traynor thought exploring Ireland and making it into an adventure-documentary for the World to see would make for an exciting project. ‘People are returning from their tours saying Ireland is the best place they’ve ever travelled, but they come from great places, so I thought “How is it better then say, the USA, Canada or mainland Europe?”, so I set out to discover!’

Louise pitched the idea of a fly-on-the-wall show to her parents Paul and Siobhan Rawlins, owners of Celtic Rider. They agreed that she could pursue this project. Over Winter ’18, Louise planned the makings of two episodes from her bedroom in the evenings, jotting down ideas while sitting in bed. Louise never worked in TV or film before, and set out to learn the ropes. More late nights were spent researching documentaries and what makes for good TV.

Louise decided there is no better time to delve into the World of motorcycling and decided to get her own bike licence. Her IBT (Initial Basic Training) and first ride out around Dublin were filmed as part of the show. She then decided on the first set of riders to ask to take part in this adventure with her – A man and woman who got engaged on the Slieve League Cliffs in 2018 along with a group of lady riders who we’re all ‘pride’ and simply great characters.

Fast forward to June 2019 and filming began. Louise arranged a wedding for the couple on the viewing point of the Slieve League Cliffs in Donegal, the highest sea-cliffs in Ireland. The lady riders from Boston made their way to Kinsale, where they were sent sailing on the Atlantic Ocean with Sovereign Sailings.

The footage was great, and Louise sought some sponsorship from a motorcycle brand called Klim. Celtic Rider has the Irish agency for Klim. They agreed some sponsorship and this assisted with another group joining the project – five men from Florida. These motorcycle racetrack riders were sent to an off-road training facility which led to three gruesome days in the saddle for them. From there, they rode from Celtic Rider to Carndonagh and this made the third episode.

Louise worked closely with her editor in moulding the show into her own vision. “I almost fell out of my seat when I watched the initial rough cut… It was so far off the brief and had little bikes or riding in it. I had to watch all the footage that was filmed over the 7 weeks and reply to my editor with a 350 line excel sheet per episode explaining where each shot was to be used! We got there in the end. I can honestly say this show has been my vision and I’m now incredibly proud of it”, Louise says.

The Celtic Ride is now available on the Celtic Ride website (www.thecelticride.com) along with Vimeo Worldwide, Amazon Prime in the USA and UK and, other territories are expected to be made available soon along with national broadcast stations. 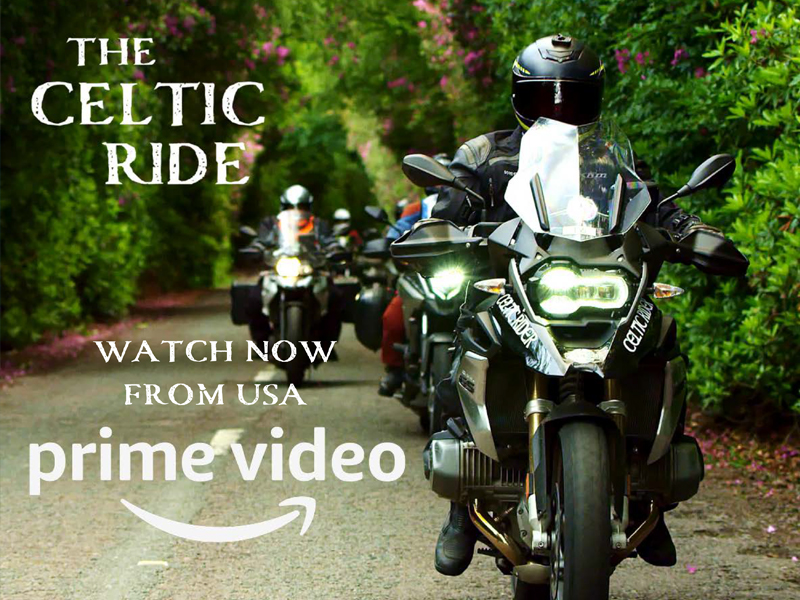 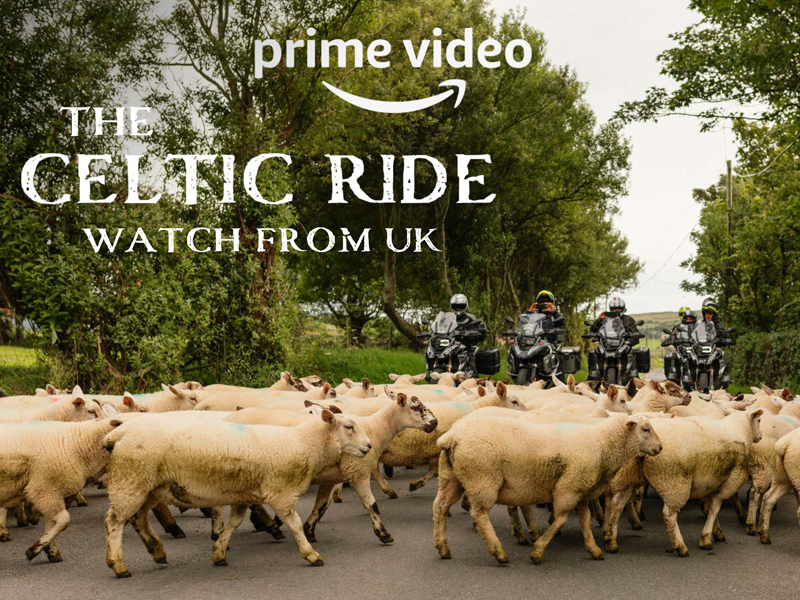 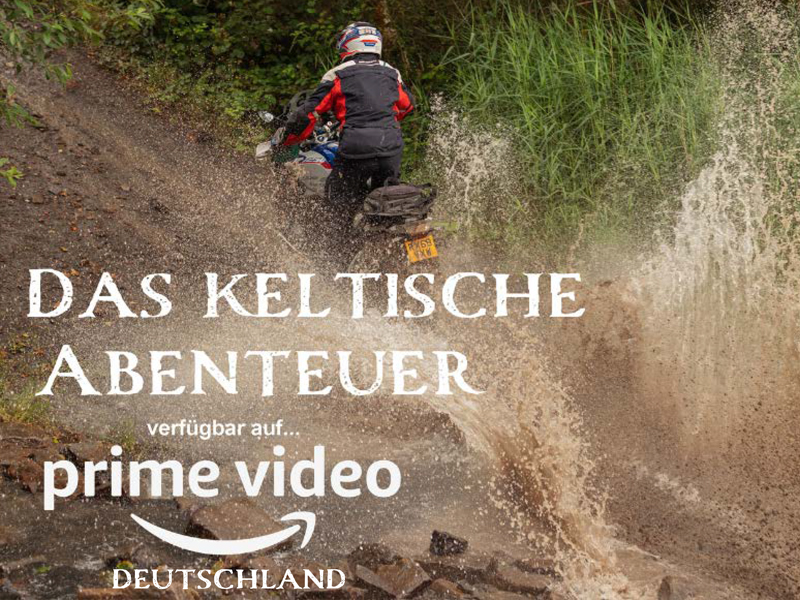 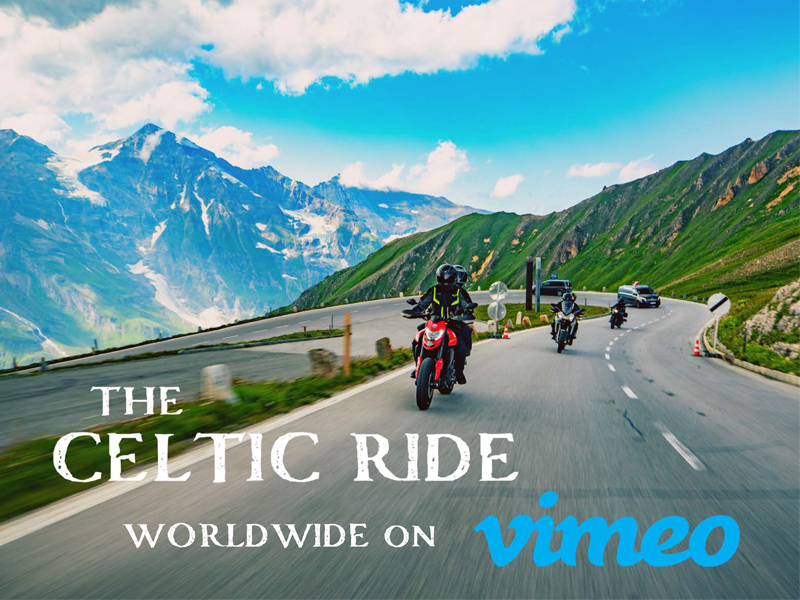 Get behind the scenes exclusives, merchandise offers and information on how you can tour with Celtic Rider! 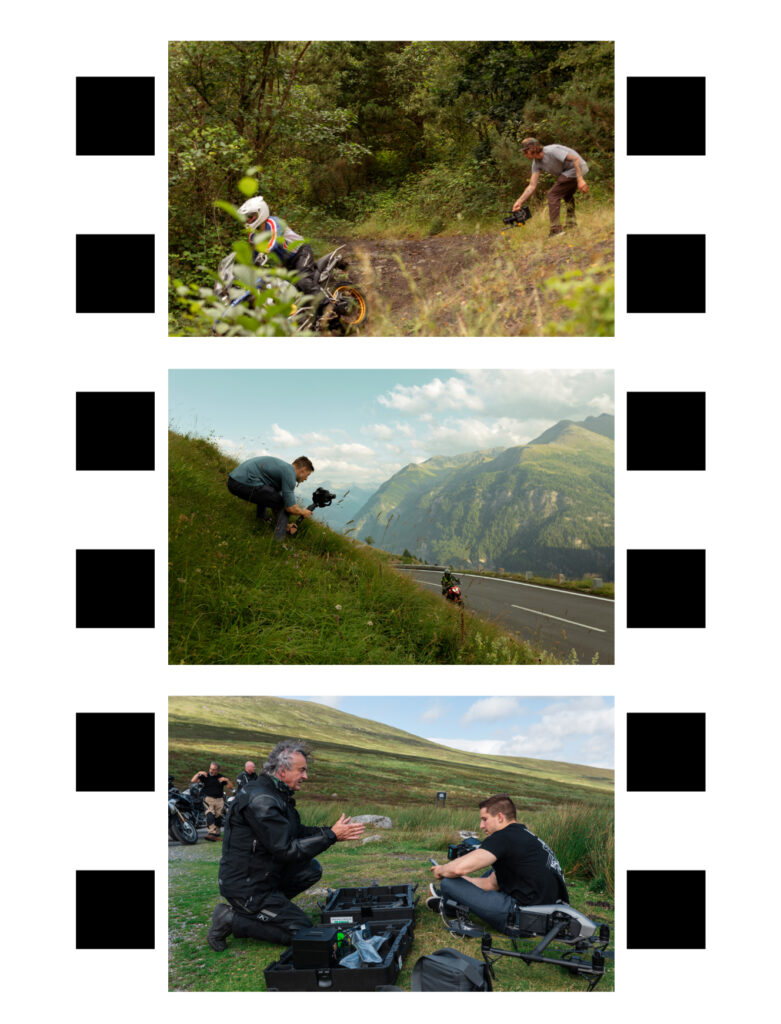 WATCH ALL THE TRAILERS
Go to Top